The Joys Of Being A Morning Person

I have always been a morning person. Unlike many, I don’t think waking up early is a huge deal.

My father taught me this habit. He always said that waking up early should be a part of your everyday life. Even if you do nothing, you should leave your bed early. It disciplines you.

Out of all the things he taught me, waking up early got hardwired in my routine.

All throughout my college days and as a working professional I have been known as an early riser by my peers.

I will not say I get super productive by getting out of my bed early. But I do get some extra time while the world is still asleep. I can drink my coffee in peace. I reach the office before my co-workers. I enjoy these simple pleasures of life.

Finding time for my favorite activities

During my college days, I used to get up early so I could play games or watch movies. After attending my classes in college and part-time freelancing, I would have very little time left to play or binge-watch.

Two hours in the morning was enough for my endeavors. Games and movies were fun and also waking up early became so much easier.

Everyone complains of not finding enough time to complete their daily activities. But in reality, that is just another excuse they give to themselves.

All throughout my adult life I have always found plenty of reasons to be an early riser. During college it used to be movies and games, today I wake up early to exercise, read and write.

I don’t religiously follow the same routine every morning. Sometimes I just sit and do nothing or simply read a novel. I prefer doing things as I wish and I don’t torment myself early in the morning. Waking up early isn’t an easy task so my morning schedule is not tightly bound either.

We are living in an increasingly overstressed and noisy world, being an early riser helps me get started on my tasks before the daily hustle and bustle begins. 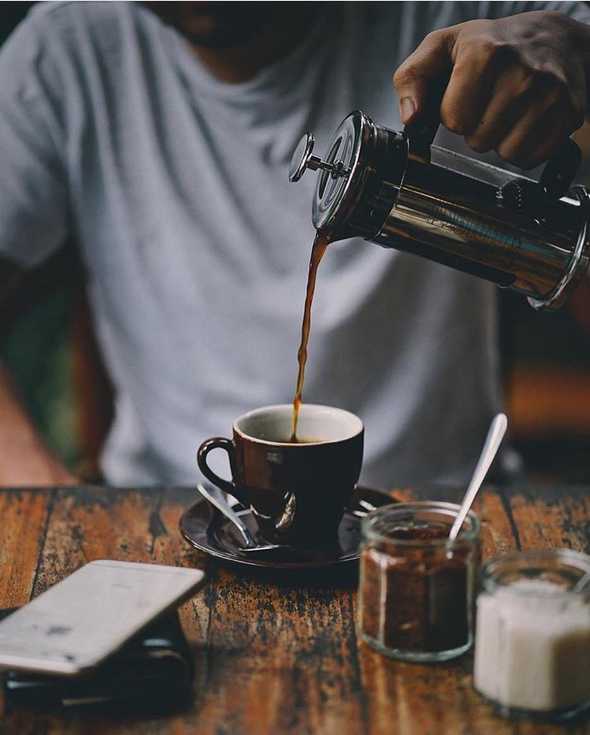 Back in my hometown, I can hear birds chirping all throughout the day. In the city, it’s very rare. Call me old fashioned but I enjoy birds chirping in the morning.

This sound isn’t noise to me, it is soothing to the ears, it’s music. With a cup of coffee, I cherish the music in between the silence. The world is not even awake and I have started my day with a positive note.

I am not going to lie about it but waking up early is difficult. It really takes time to make it a habit. There are times when I sleep late at nights, I wake up late on those days. As I have mentioned before I do not follow a rigid routine. Getting a solid 6–7 hours of sleep always remains a top priority.

I keep tweaking my morning routine every now and then, experimenting with what’s best. I usually have 2–3 hours of uninterrupted time where I do what I find best for me. The whole environment is still and quiet which often gives me an illusion that time is running slow and I am getting more of it.

Work From Home is the future. Embrace it.

There's a better way to live your life.

How I configure VS Code for my web development projects

The Joys Of Being A Morning Person

Home Delivery Is Ruining Our Planet

I Have Been Following A Zero Inbox Strategy For Years

You don’t have to start from scratch

Get The Best Of All Hands Delivered To Your Inbox